Skip to content
HomeTo Plan Or To Pants? How Should You Get Your Book Written?

This is a really good post about whether to plan (or, y’know, ‘pants’) a story before starting to write it. Reblogged from www.http://allisonmaruska.com/

Did anyone else imagine a general guy holding a sword in the air yelling, “To pants!” with that title? He’s probably in his undies, because why else go to pants?

I know it doesn’t seem like it, but this post is about planning out a novel before writing it. Or not. Because some people don’t do that. They write by the seat of their pants.

See! It had a point.

Spend half an hour in a writing community, and you start to notice a dichotomy of sorts: Writer A plans every little event that is to occur in his novel, and Writer B doesn’t have a flipping idea what’s happening as he’s writing. His book just…happens.

Of course, these are extremes. I don’t happen to think either of these writers literally exists. The writers I’ve talked to… 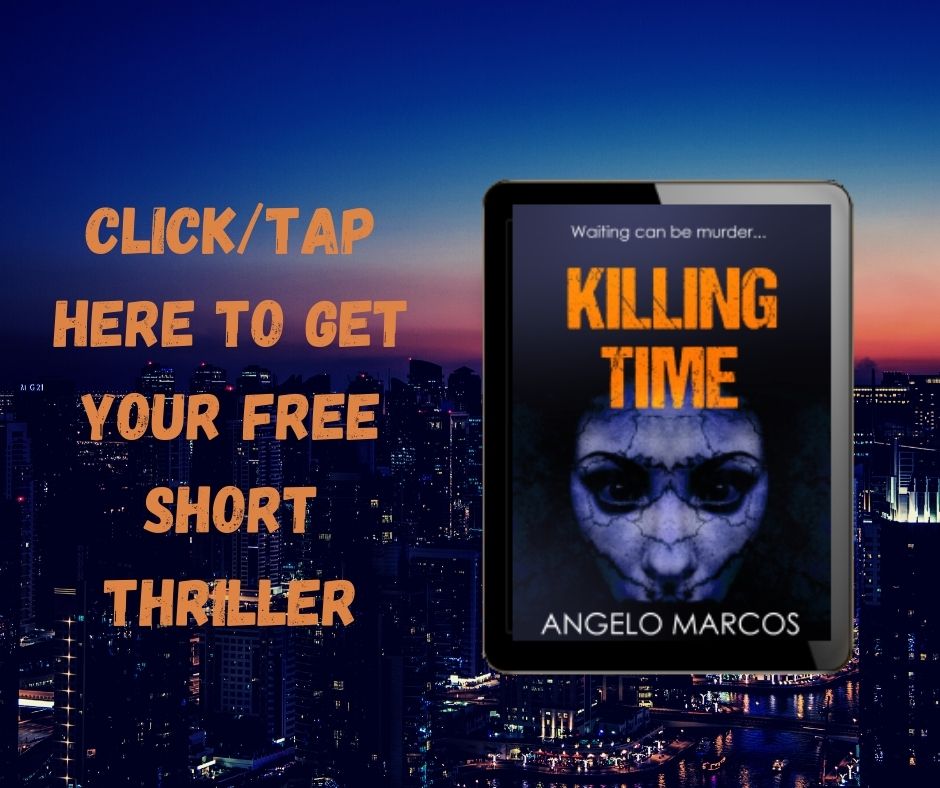 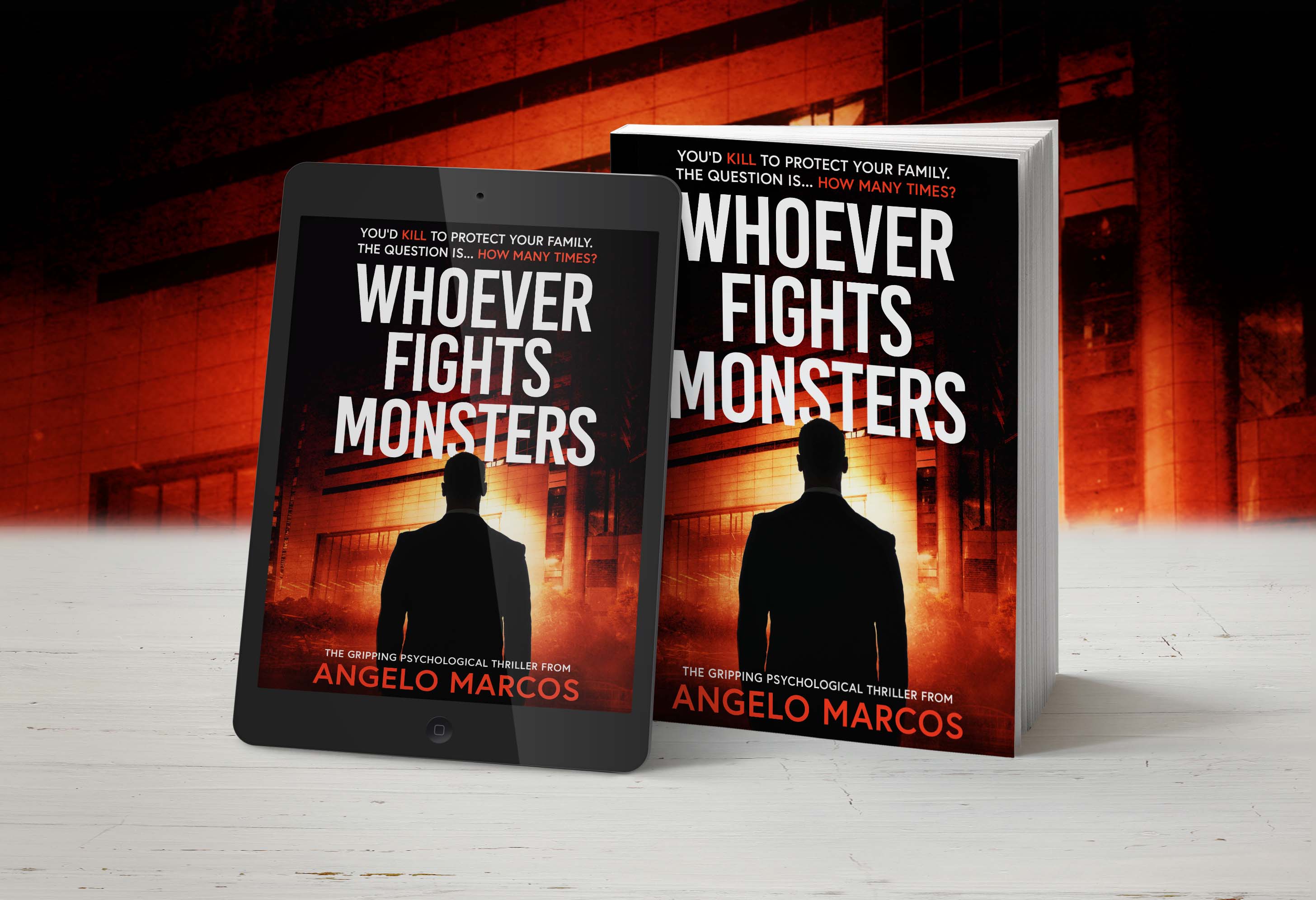 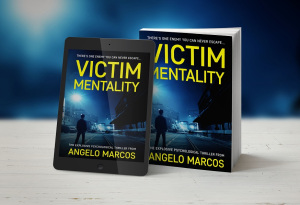 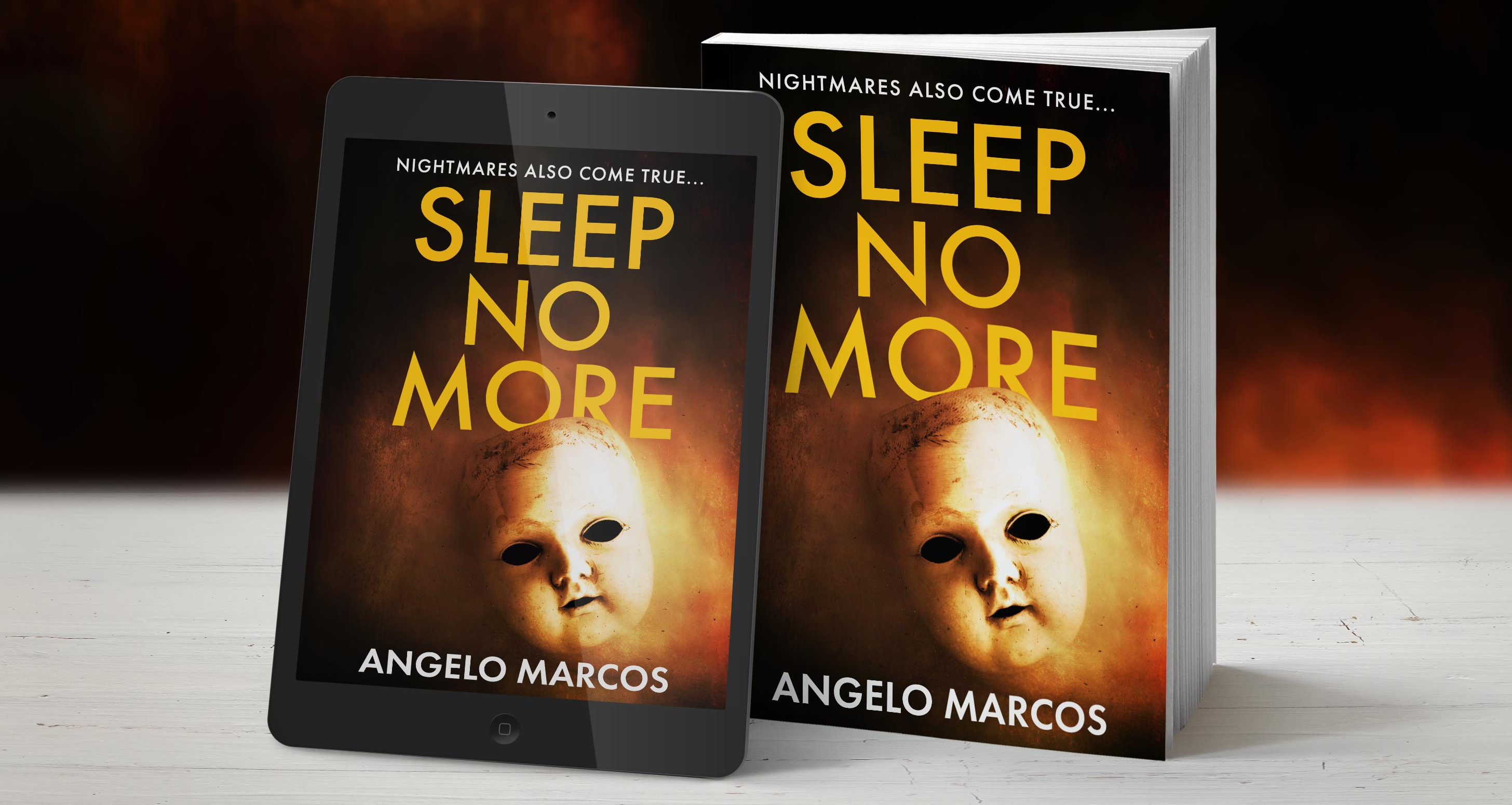 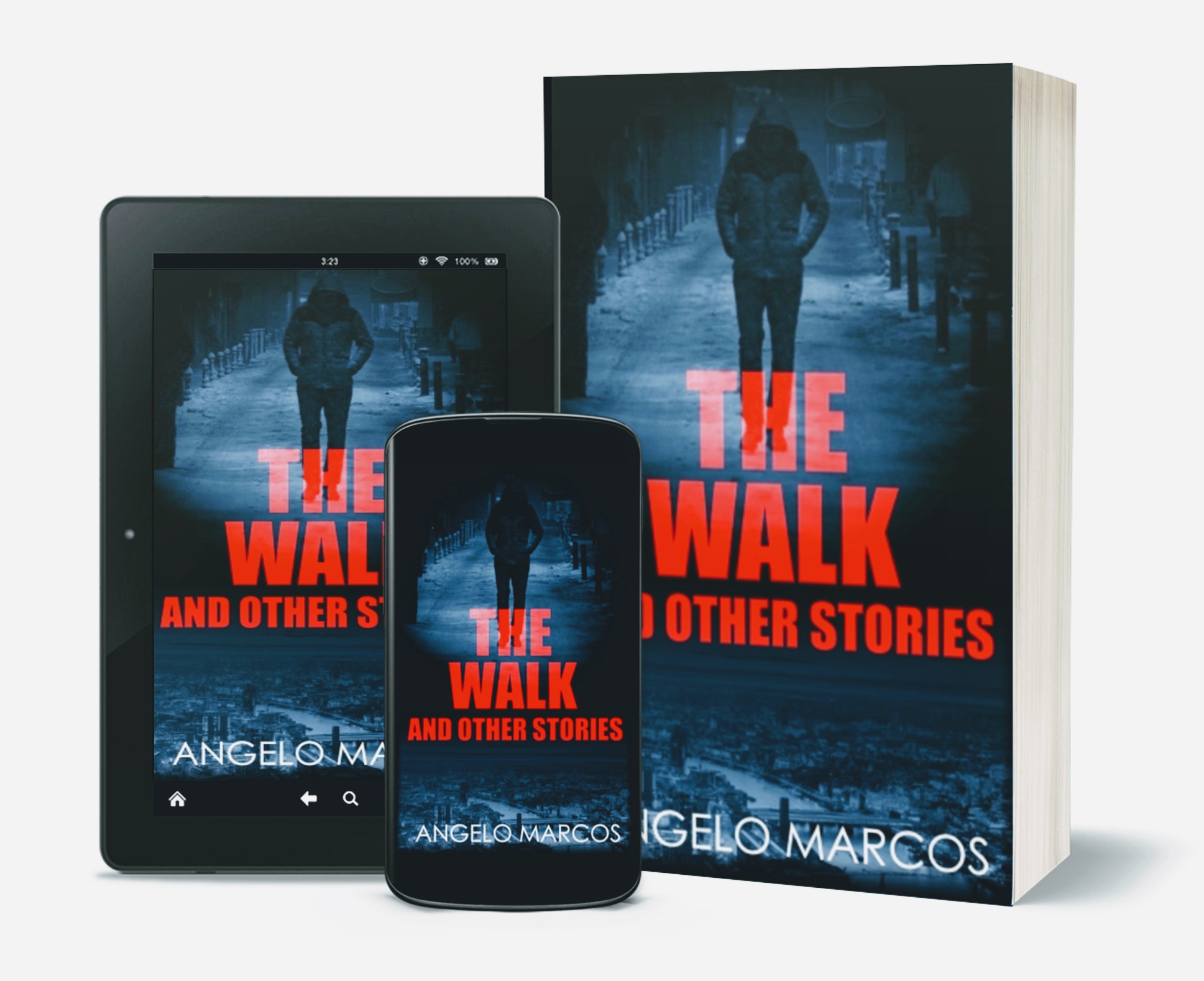 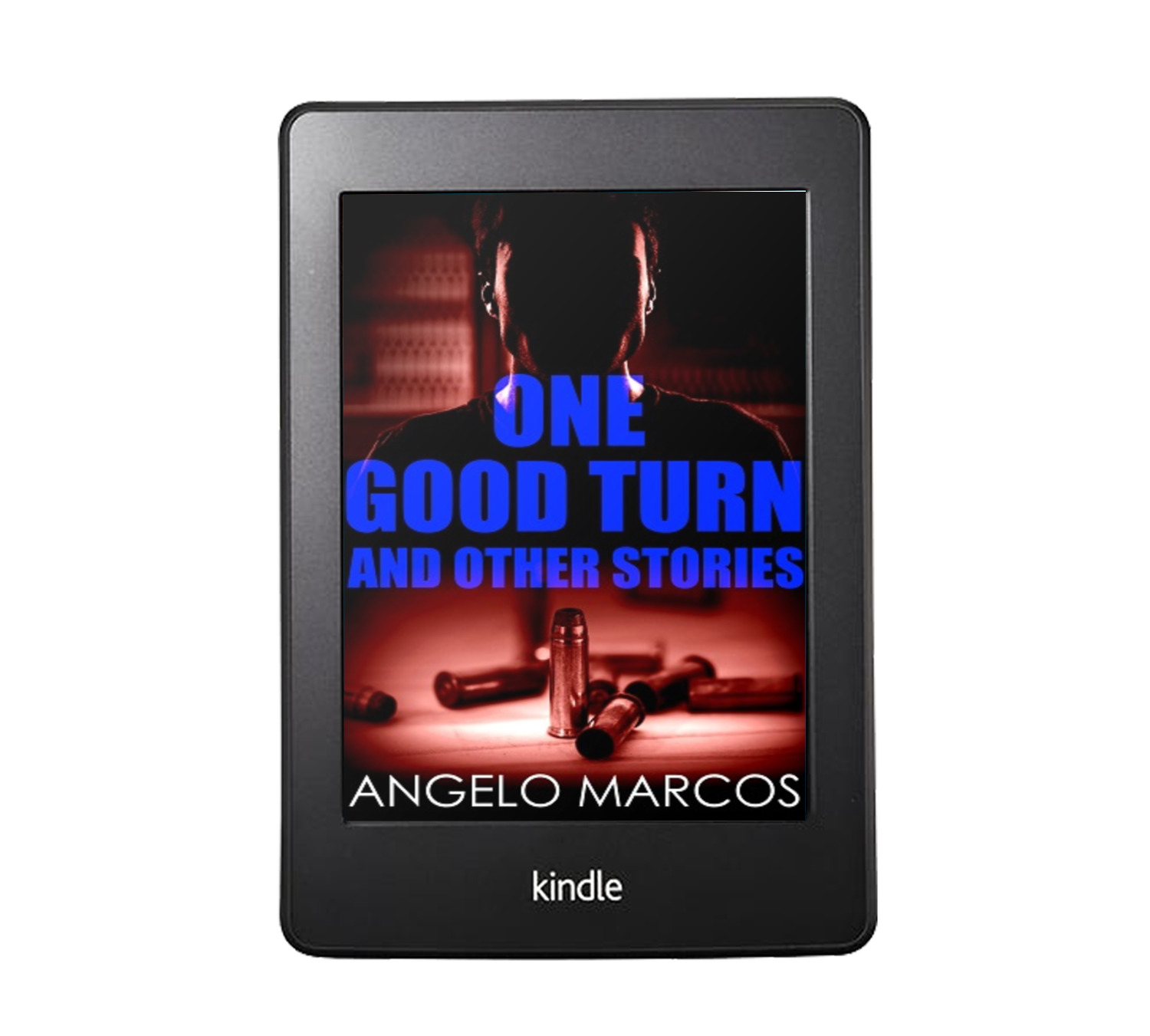